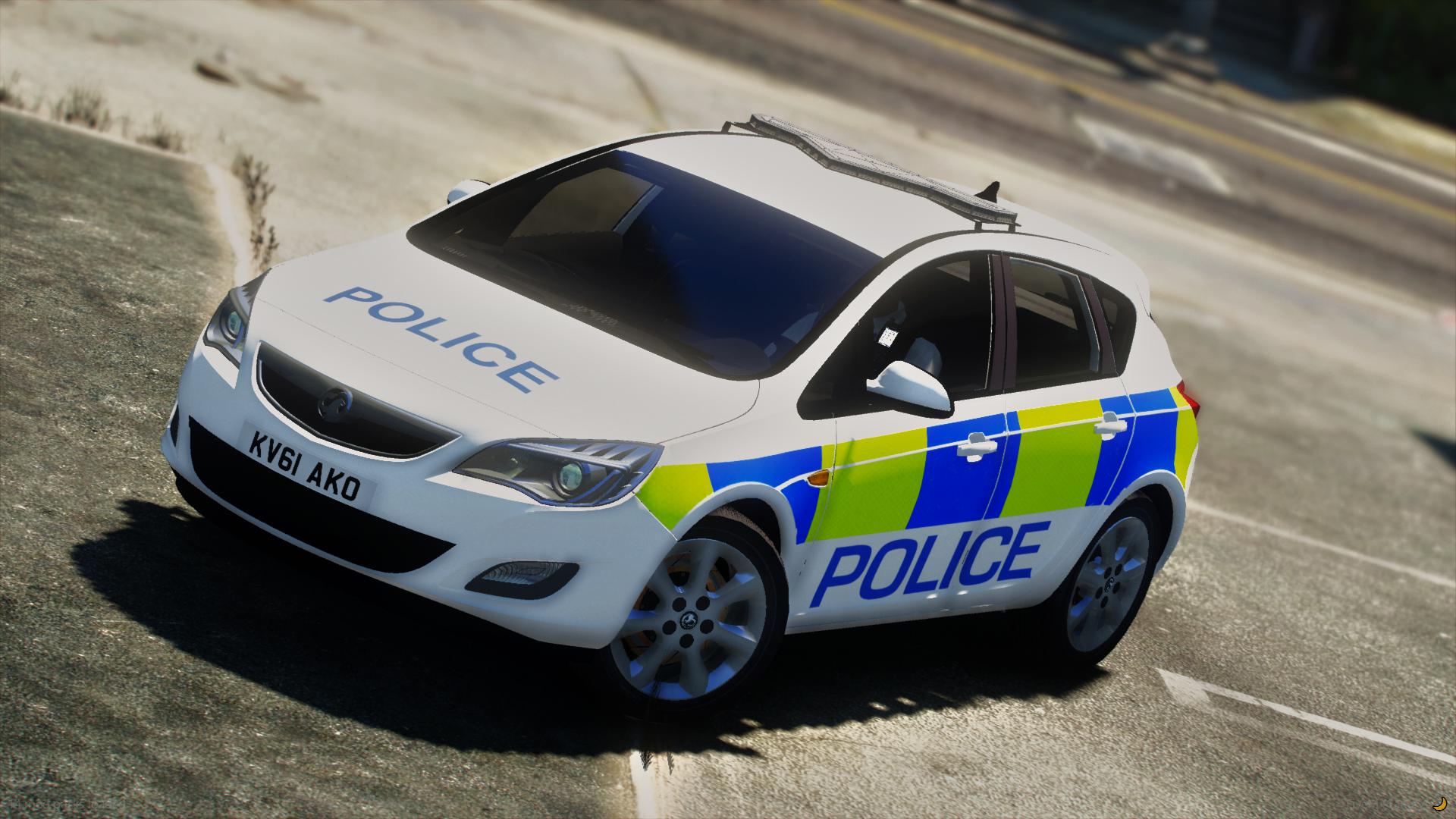 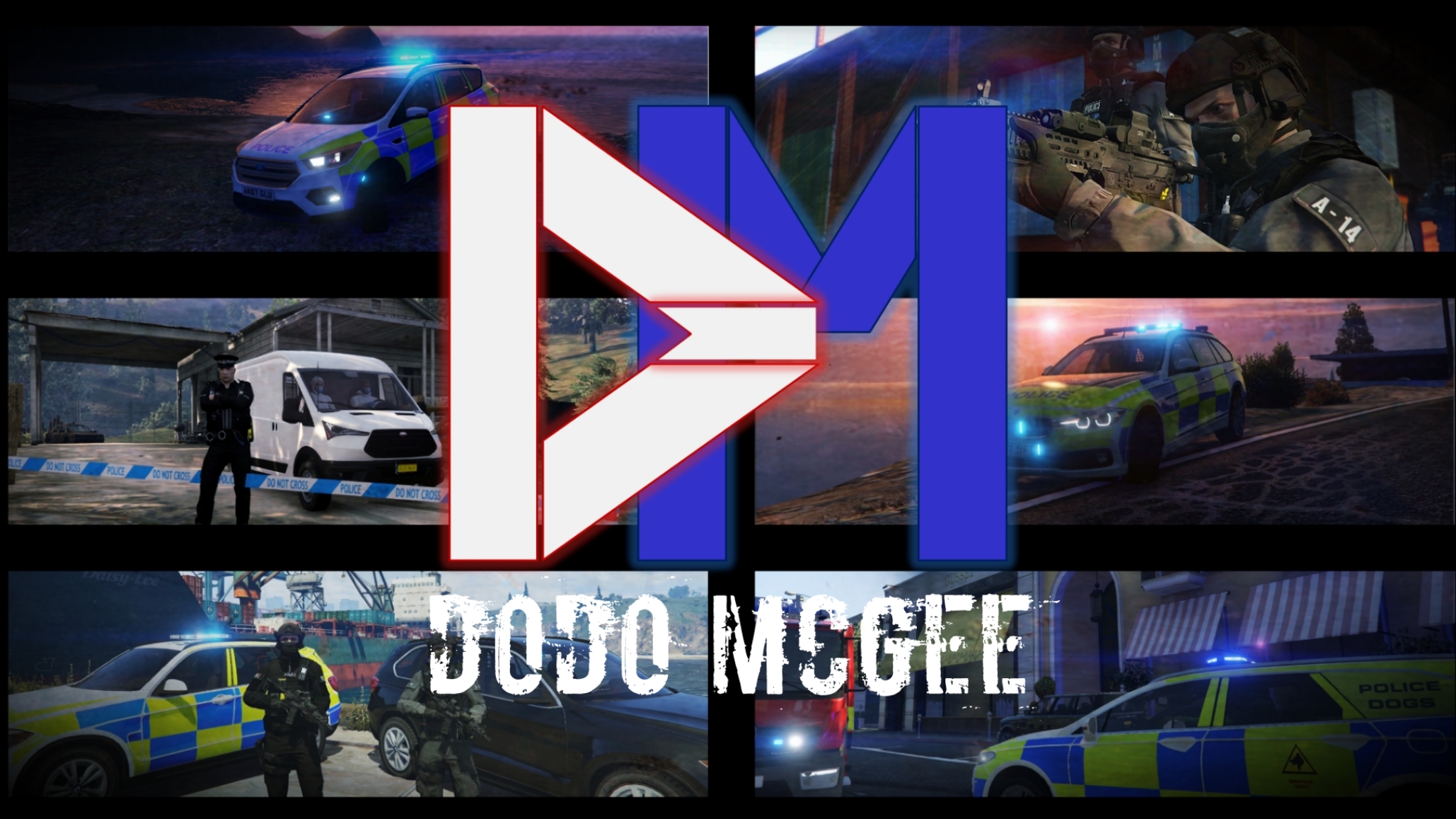 Started this setup as a bit of a joke to piss off big Freddie French, but decided that I somehow quite liked it, so decided to get it ingame and a few pics, and thought it's better here than sitting in my harddrive doing jack shit.

Yes, weird lightbar choice (although Valors were trialled so not completely out there) 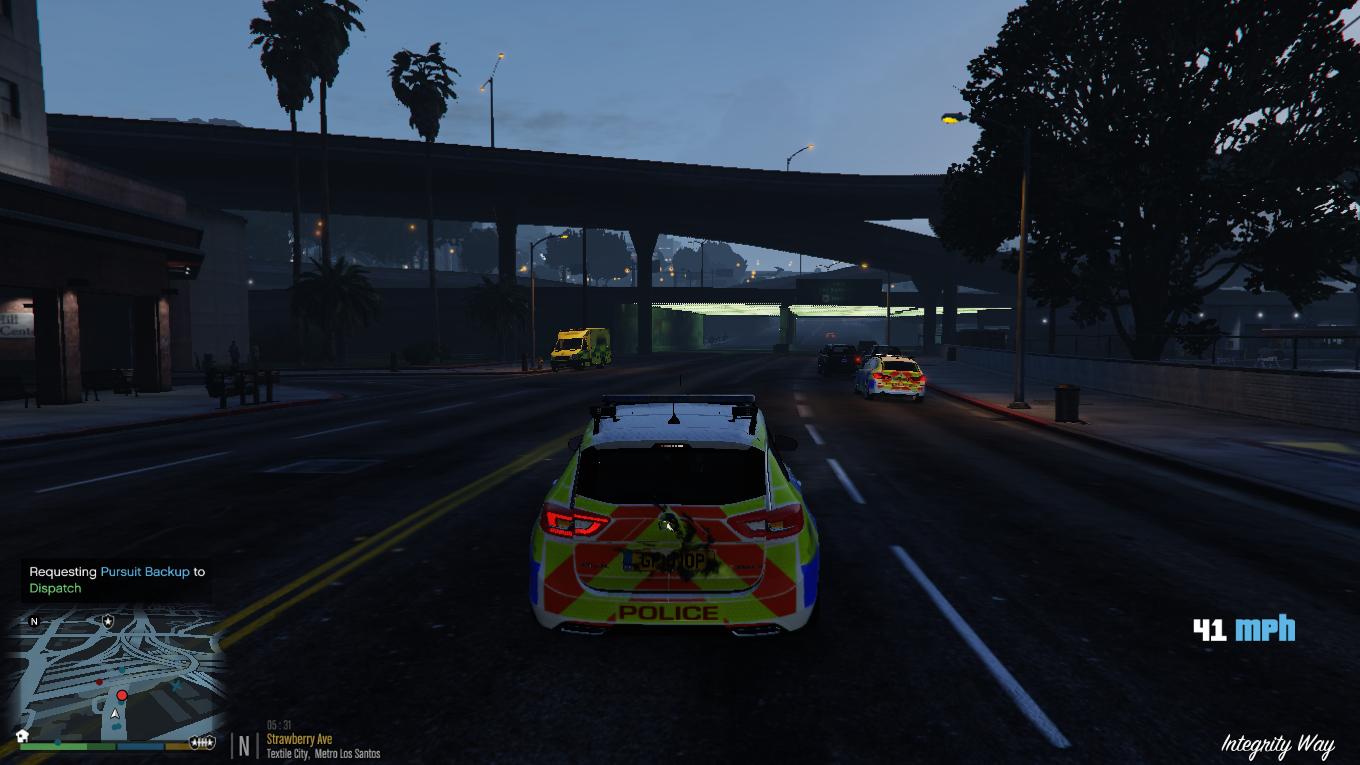